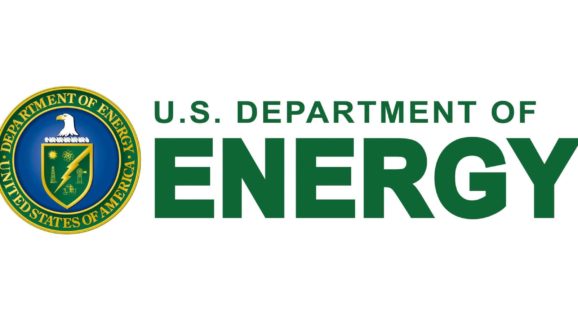 The Department of Energy (DOE) on July 2nd announced the first step in reversing energy efficiency standard that resulted in dishwashers taking hours to clean a load of dishes.

The DOE has been regulating the energy efficiency of home appliances for decades. The program is ostensibly for the benefit of consumers, but the Obama-era DOE redirected it into a climate change policy tool.

The agency did so explicitly by injecting the highly problematic “social cost of carbon” into its analysis of new and amended standards and thus assigning extra value to the claimed energy savings. And it did so implicitly by making these regulations a higher priority than they would otherwise be, cranking out a record 44 of them in 8 years.

Perhaps worst of all was its updated standard for dishwashers. Like many other Obama-era DOE standards, the marginal energy and water savings were likely not worth the added cost to consumers, but what really set the dishwasher standard apart was its impact on product performance. It added significantly to the time it takes to do a load, which at more than two hours was about twice what it took before federal regulators got involved.

However, the underlying statute, the Energy Policy and Conservation Act of 1975, contains provisions protecting consumers from efficiency standards that reduce product features and performance, so on March 21st, 2018 the Competitive Enterprise Institute petitioned the agency to set a new standard. DOE granted the petition last week and has formally begun a rulemaking to determine whether a new efficiency rule is warranted that would permit dishwashers that can do the job in an hour.

DOE should be applauded for righting this regulatory wrong. But even better than fixing bad regulations is preventing them from happening in the first place, and towards that end DOE is considering a number of useful process reforms that would discourage anti-consumer efficiency standards in the future. The agency should also consider excluding the social cost of carbon from appliance rulemakings so that this program can’t again prioritize climate activism over consumers.