The primary focus of the Competitive Enterprise Institute since its founding in 1984 has been to promote deregulation. Government regulation of the economy blocks innovation and wealth creation. It also encourages damaging behavior such as rent-seeking and cronyism. Finally, it crowds out more effective forms of regulation such as market discipline.

The beneficial effects of deregulation were plain in the airline and freight rail industries. Deregulation begun in the Carter administration led to more flights at lower cost and to better rail infrastructure and much lower shipping costs. Yet, since the 1990s, successive administrations of different political stripes have piled on regulations, burdening the economy needlessly. We chart this problem every year in our Ten Thousand Commandments report.

The power of regulators now raises constitutional concerns. Regulators are often unaccountable, and their insulation from the checks and balances of the constitutional system suggests that they may in effect form a fourth branch of government. The use of guidance documents to avoid rulemaking procedures, for instance, can amount to government by decree. Deregulation is therefore essential to restore good constitutional order.

CEI advocates for both overall regulatory reform – changing the ways in which rules are made to make them more transparent and easier to remove – and for specific regulatory changes. Recent successes include recognition of our concerns in Executive Orders promoting deregulation and curtailing the use of guidance, and in the reflection of our comments in rules promulgated by agencies such as the Department of Labor and the Consumer Financial Protection Bureau.

Congress is considering an onslaught of legislation targeting the largest tech platforms in the U.S., addressing topics such as mobile apps, advertising, merger review,…

The big news is that the Food and Drug Administration is poised to follow several other countries’ lead in approving one or more coronavirus vaccines.

Executive Summary The cryptocurrency sector experienced its most successful year to date in 2021. Familiar digital assets Bitcoin and Ethereum hit record values, as the…

More from the Blog

Good news – the annual inflation rate fell from 7.1 percent in November to 6.5 percent in December, according to the latest consumer price… 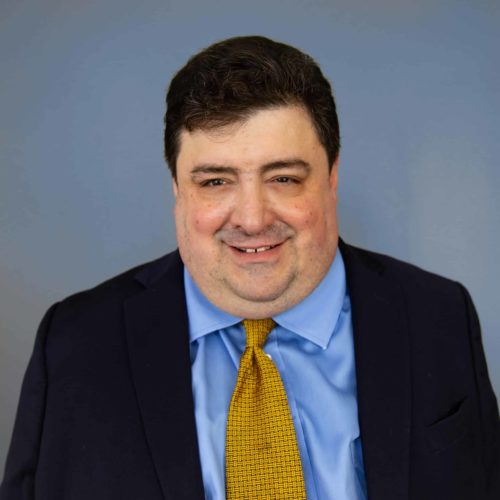 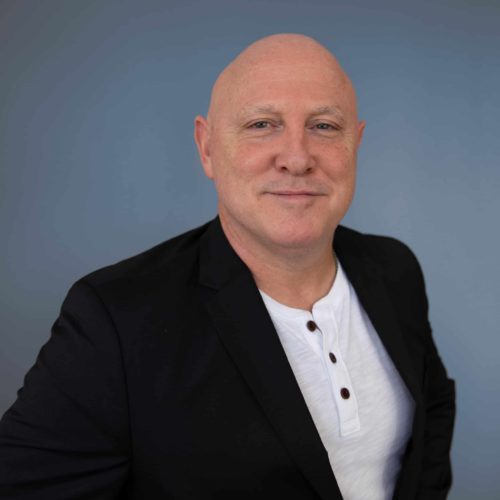 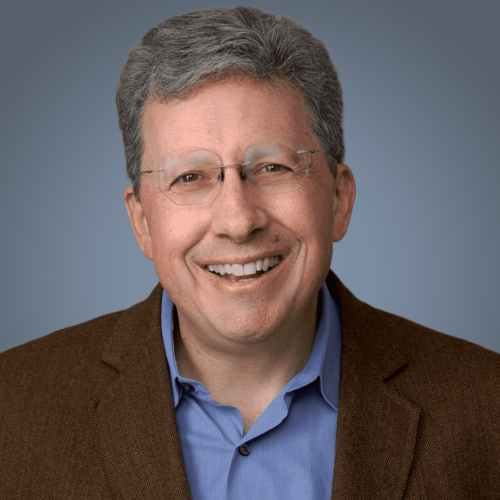 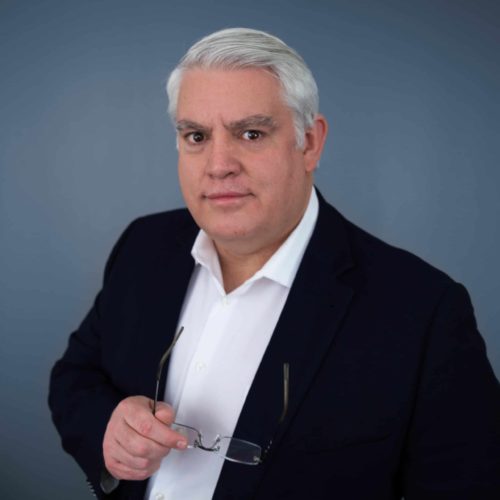 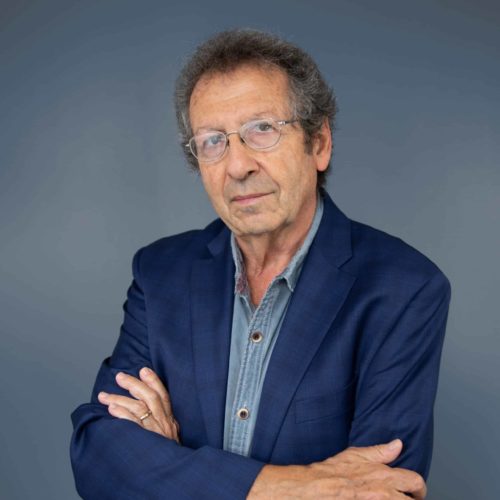 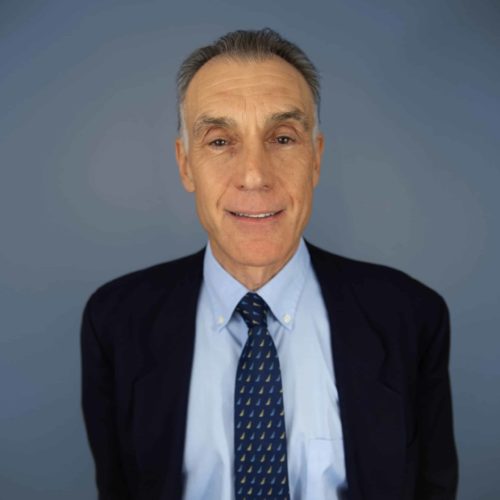 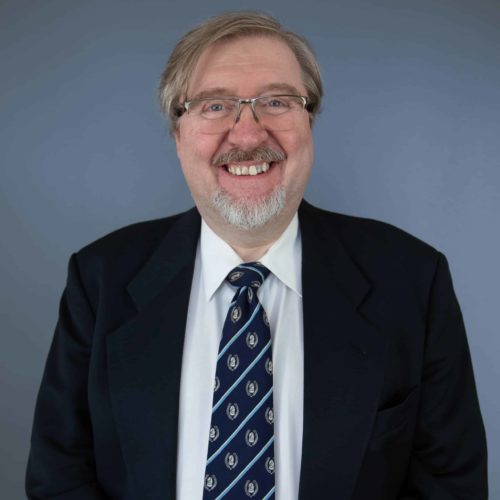 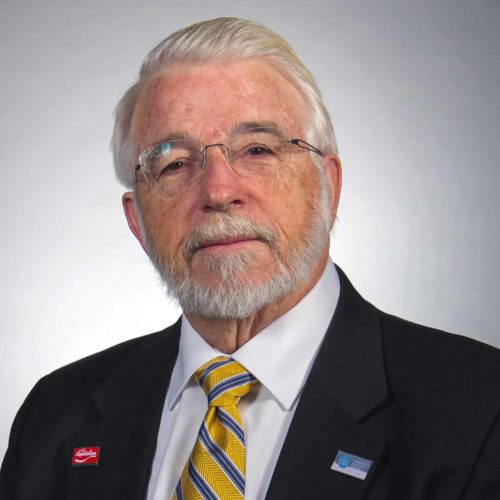 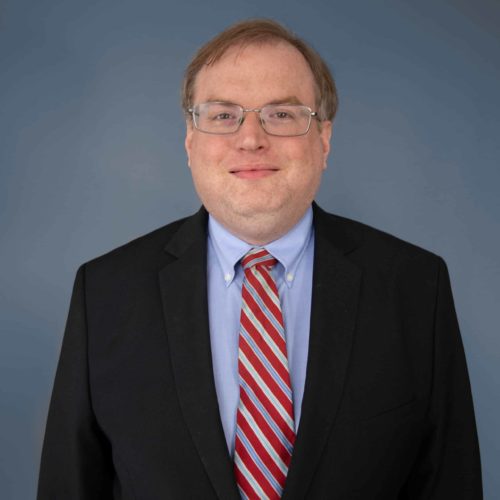 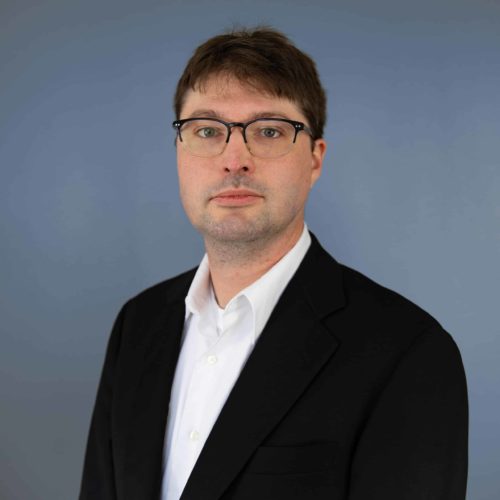