Like an old boyfriend you stopped calling months ago, NASA has decided it wants to re-capture America’s heart with a bold new proposal. The aeronautical engineers we love so well are officially taking America back to the moon, this time to a permanent lunar base, likely to be located on our natural satellite’s south pole. If you are a U.S. taxpayer, this will, of course, require some of your money. How much? Well, NASA’s managers have clearly learned their lesson from past cost estimates – those multi-billion dollar figures that gave an unintended double meaning to the term “astronomical.” According to Associated Press science writer Seth Borenstein, “NASA has refused to estimate a price tag for the project.” I knew those rocket scientists were smart people. 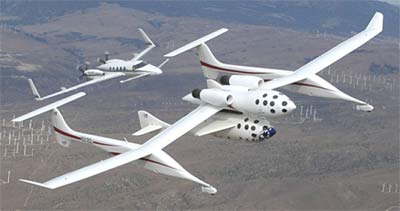 Why any of this needs to be done by the government, especially in the era of SpaceShipOne and Virgin Galactic, is another question entirely. Sure, the Apollo program gave us airsoles and cordless drills, but I suspect we can expect even better from the new generation of space travel entrepreneurs.