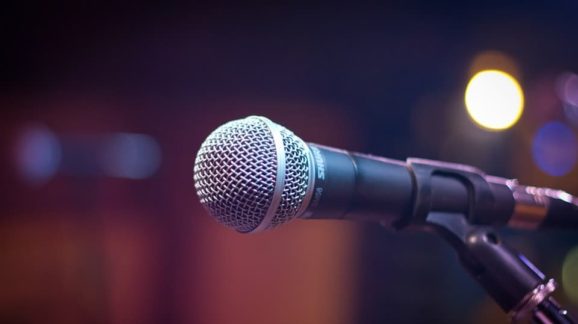 Earlier this week it was reported that the Trump administration was drafting an executive order to combat perceived “censorship” of conservatives on online platforms such as Facebook and Google. Without details, the Competitive Enterprise Institute urged caution since the First Amendment does not empower government to police speech but rather restricts government from limiting or compelling speech. This means that only the government can truly censor and thus introducing the government to combat actions of private interests is actual censorship.

Details of the draft executive order have now leaked. The White House is intending to order the Federal Trade Commission (FTC) and Federal Communications Commission (FCC) to begin policing the content moderation practices of online platforms. This would require government agents to begin reviewing and judging the content of speech on these platforms as well as the content moderation practices of these private firms. Such an order would not only be a huge violation of the First Amendment but would also be constitutionally inappropriate given the independent regulatory agency status of the FTC and FCC.

The other option would be to force companies to allow their platforms to be flooded with all sorts of protected speech that many people do not wish to see when using Facebook, Twitter, or another platform. This includes obscene content such as violence and pornography as well as various forms of spam. Preventing platforms from filtering out this content would violate the First Amendment by infringing upon the speech and association rights of the private companies operating them.

The other major constitutional issue with the order, as reported, is the fact that it is a policy directive from the White House to not one, but two independent regulatory agencies. As the term implies, while these agencies are technically part of the executive branch, they are ultimately designed by Congress to operate outside of direct control of the president, minus appointments of various officers.

An executive order directing specific policy actions by the FTC and FCC far exceeds the kind of political pressure, detailed in the above report, the Obama administration inappropriately exerted at the time.

Should this executive order become official, it will be a significant abandonment of conservative principles in the name of combatting unproven allegations of systemic anti-conservative bias—bias which in and of itself is protected by the First Amendment anyway.