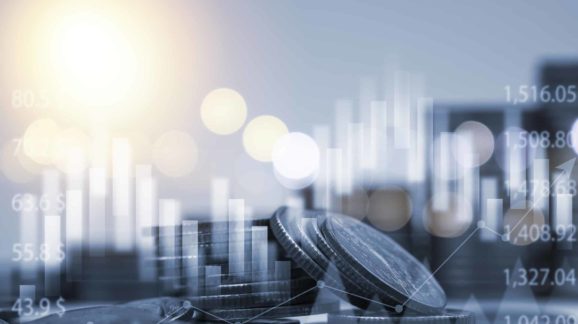 Equity Crowdfunding (Reg CF), the innovative tool that allows middle class people to invest in early-stage companies, has now topped $1.1 billion in investment. Growth has been exponential with 50 percent of all investment occurring in 2021, according to data analytics company Crowdfund Capital Advisors (CCA). Total investment may double in 2022, equaling all previous years combined.

Created by the bipartisan Jumpstart our Business Startups (JOBS) Act, Regulation Crowdfunding (Reg CF) is the Securities and Exchange Commission’s (SEC) implementation of investing in companies through crowdfunding.

The numbers give hope for capital-starved startups and retail investors alike, as it upends traditional vectors for who receives and invests startup capital. As previously reported, in the past two years Black founders received 1.2 percent of venture capital funding and women just 2.3 percent. But those same cohorts were 40 percent of Reg CF startups that raised over $1 million.

The numbers validate last March’s loosening of Reg CF rules by the Securities and Exchange Commission. In a 2019 Concept Release, the SEC accepted comments on ways to streamline and improve the private exemptions including Reg CF. This ultimately resulted in vast improvements. In the past 10 months, issuers have enjoyed a higher offer limit ($1.07 million to $5 million), the ability to consolidate retail investors into one legal bucket through a Special Purpose Vehicle, and greater freedom to gauge interest before hiring legal and accounting professionals with Reg CF’s “Testing the Waters” provision.

Similarly, on the investor side, the SEC removed limits on accredited investors and raised limits for retail investors.

From the outset the SEC’s view of [equity crowdfunding] was they were not for this they and made it, shall I say, needlessly complicated and did not approach it except as this this was something where the public is going to get harmed and we need to narrow it as much as possible.

While the SEC’s newfound appreciation for Reg CF is welcome, the Commission needs to go further. Further deregulatory moves would crate more opportunities for both entrepreneurs and investors looking for new opportunities.

In a 2021 law review article, I suggested several ways the SEC could make Reg CF more attractive to both entrepreneurs and retail investors, summarized as follows:

Reg CF has succeed beyond what the SEC ever imagined, benefiting entrepreneurs and investors alike, but more needs to be done. The SEC can show true vision by deregulating as per the suggestions above.