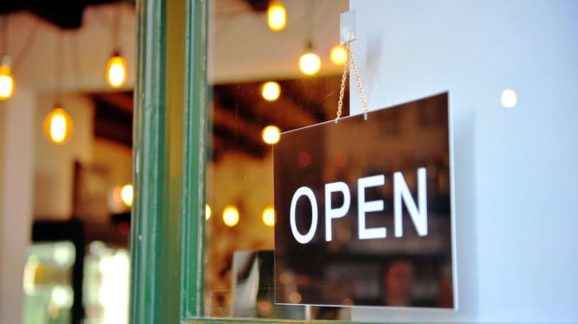 The National Labor Relations Board (NLRB) finalized a rule last week that will bring much needed relief and certainty to the franchise industry and other industries that follow a certain business model. The rule change is something that CEI has advocated for nearly five years.

Before 2015, the NLRB had used a “bright line” standard of “direct and immediate” control. Under the NLRB’s revised definition, companies could be held liable for labor violations committed by other employers with whom they contract, even if they only exercise indirect control, unexercised potential control, and a vague notion of “economic and industrial realities.”

This opened the franchise business model to liability, with corporate franchisors facing the prospect of being declared joint employers of the staff of their franchisees. This risk posed an existential threat to the franchise business model. Franchisees who had worked hard to own their own small business faced the prospect of becoming essentially middle managers, taking direction from a giant corporation. Even companies, such as Microsoft, that demand codes of conduct from their suppliers were threatened with joint employer status as a result.

CEI led the policy opposition to this new standard, sounding the alarm in a series of reports and noting that arriving at such a policy change through adjudication rather than rulemaking led to uncertainty and ambiguity for potentially affected businesses. We therefore came to support a formal rulemaking to restore the “direct and immediate control” standard and define it so that businesses would have some certainty that they would not be penalized for innovative business practices.

For these reasons, CEI congratulates the Board on promoting good policy and for depoliticizing the issue somewhat going forward through its rulemaking process. The vague and overly broad 2015 standard is now history and we are proud to have played some role in bringing that about.