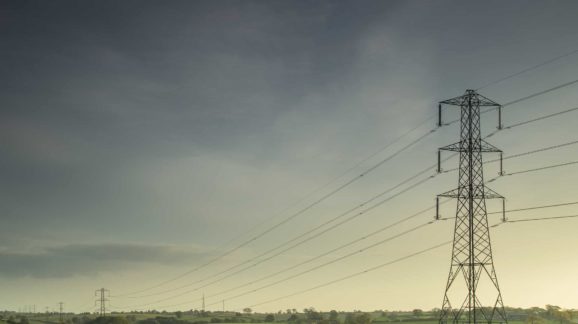 The spending packages to fund the federal government through the end of the 2020 fiscal year ending on October 1st, which were passed by the House and Senate this week, included only two extensions of green energy tax credits. The biodiesel credit of $1 a gallon was extended retroactively to 2017 and forward to 2022.  The wind production tax credit was renewed for one year.

A long list of other handouts to special interests were in the draft bill until the last minute, but reportedly were removed due to strong opposition from Treasury Secretary Steven Mnuchin and White House negotiators, including congressional affairs chief Eric Ueland. It has also been reported that President Donald J. Trump was personally involved in opposing the electric vehicle subsidy.

The credits that didn’t make it into the final bill included a huge extension of the tax credit for purchasing electric vehicles, extension of the solar investment tax credit, and other credits for offshore wind, energy storage, and carbon capture and sequestration.

Senate Finance Committee Chairman Chuck Grassley (R-IA) was determined that the biodiesel credit be renewed retro-actively. Grassley is also a strong supporter of handouts to the wind industry.

Unfortunately, bad ideas never die. Before President Trump had even signed the spending bills, “Key senators indicated yesterday they intend to revive the push for clean energy tax breaks in 2020, after the Trump administration torpedoed a broader tax deal allegedly struck by congressional negotiators that would have included more incentives sought by Democrats in the talks,” according to Environment and Energy News.