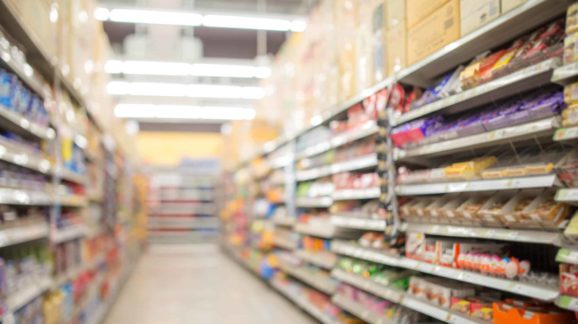 The CEI’s Center for Class Action Fairness (CCAF) represents an objector to a settlement over allegedly mislabeled food that proposes to pay class counsel over half the settlement fund, $1.35 million ($2593/hour), while ensuring that the class receives virtually no benefit. The proposed settlement resolves claims that Quorn Foods, Inc. mislabeled Quorn meat substitute by failing to disclose that the ingredient mycoprotein derives from mold rather than another type of fungus. CCAF filed the objection on March 30, 2017 in the Central District of California.

According the class counsel, the settlement should be treated as a $120 million constructive common fund because class members could receive full refunds if they provided itemized grocery receipts since 2012. In fact, this will not occur because documentation is required to receive even five dollars from the settlement, and class counsel failed to provide direct notice to any class member, instead relying exclusively on internet banner ads. Settlements without direct notice typically have a claims rate less below 0.25 percent.

Under Ninth Circuit law, the appropriate benchmark for fees is 25 percent, but class counsel requested $1.35 million, which is 54 percent of the $2.5 million settlement fund. The class likely receives ten percent of the fund or less. If class claims are low, nearly $1 million of the $2.5 million fund will be diverted to an unrelated cy pres beneficiary rather than the class, which further exacerbates the imbalance between attorneys’ fees and class recovery.

On July 21, 2017, months after the deadline for their fee motion, plaintiffs filed expert declarations supporting the fee request on the previously-undisclosed theory that the price of Quorn to consumers would drop as a result of the label changes. The survey data used to extrapolate the supposed savings to class members was shoddy—amounting to a biased “push poll.” A fairness hearing happened on September 1, 2017 and on September 11, 2017 final approval for the settlement and attorneys’ fees was granted based on plaintiffs’ price drop theory.

CEI is not appealing this case, but it is appealing a similar issue in Kumar v. Salov North America Corp., et al., and looks forward to challenging the use of shoddy expert testimony in class action settlements before the Ninth Circuit.