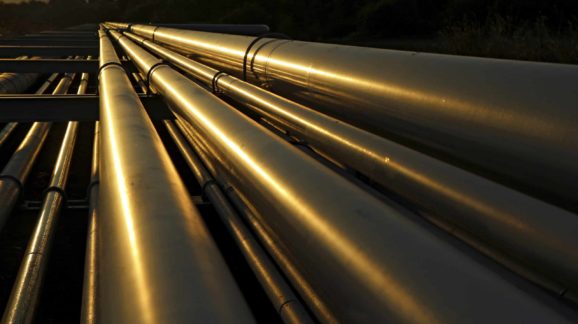 "President Barack Obama’s decision today to deny the necessary permit for the Keystone XL Pipeline adds to his shameful record of policies to constrict domestic energy production and raise energy prices for American consumers. It comes after six years of foot dragging by his administration designed to delay the pipeline to death and just before the UN climate conference in Paris, where President Obama hopes to cap his anti-affordable energy record by signing a new climate treaty. While the President’s timing is politically clever, his decision is contrary to America’s economic interests and harms our relations with Canada, our closest ally and largest trading partner."

There is a long history of Washington declaring gasoline-powered cars a thing of the past and subsidizing alternatives to replace them. It has never worked,…