Iron Man has faced a variety of dastardly villains in his storied, five decade-long super hero career: Communists, terrorists, evil tycoons, rust. And most frightening of all, Mickey Rourke (pictured below).

But can the Iron Avenger triumph over a new nemesis stalking his box office prospects? The American Federation of Musicians (AFM), it appears, is unhappy with Marvel Studios and its parent company Disney for using–gasp!–non-American musical talent to score their blockbuster hits Iron Man 3, and last year’s The Avengers. Union members have been seen picketing Marvel’s New York headquarters, as well as the set of the in-production sequel to Captain America. It is expected there will be some union protest at the premier of Iron Man 3 in L.A. on April 23. 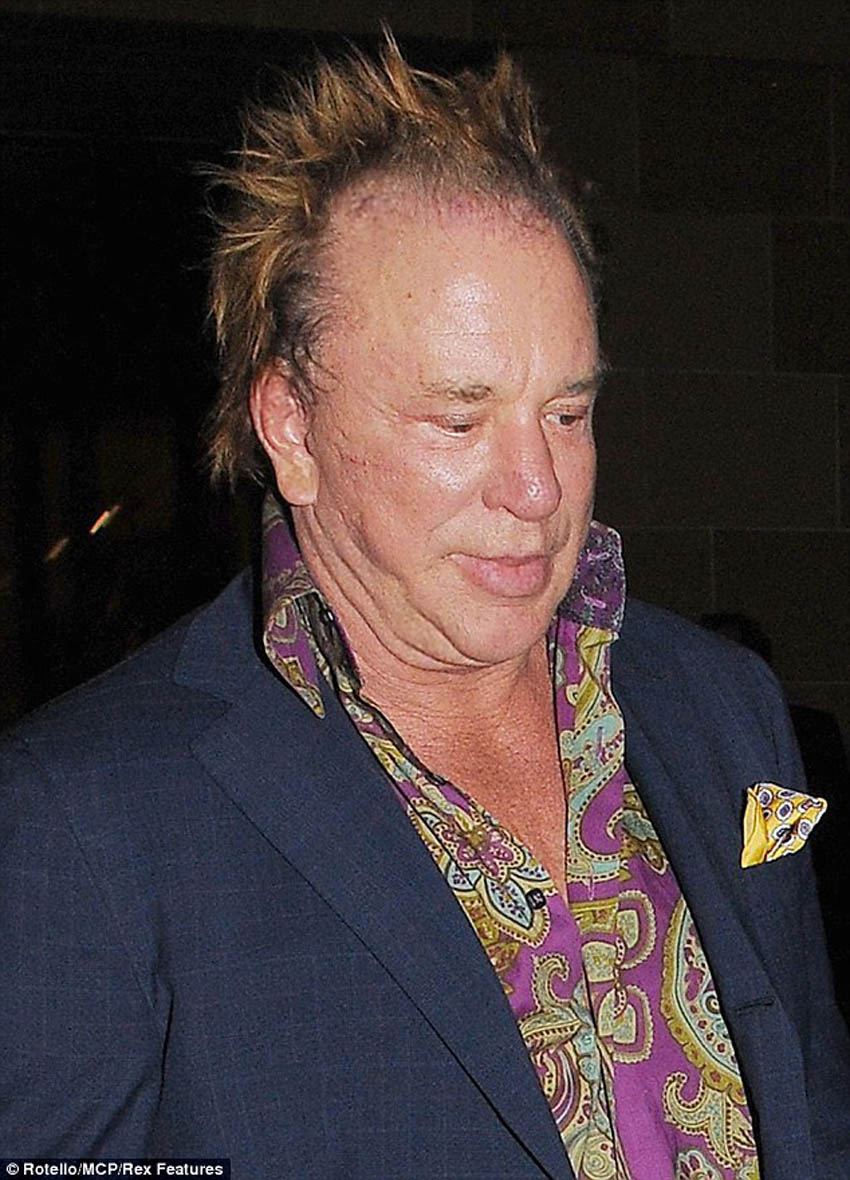 “Marvel is unfair to musicians because they take tax breaks from states but when it comes to doing a score for their movies, they outsource the work overseas. We’ve been protesting and raising the alarm about this over two years since Iron Man 1 and we feel those jobs belong in the US.”

It is true that Marvel Studios has taken advantage of generous tax breaks offered by Ohio and North Carolina and have therefore moved large portions of their productions to those states (creating thousands of jobs for local residents in the meantime). And it is true that the musicians’ union has driven up the cost of musical labor in La-La land, driving the studio overseas for its orchestral needs.

We couldn’t have said it better ourselves.